The uncertainty over Brexit has not tarnished “brand Britain”, as the UK’s soft power shows “no signs of diminishing”, according to a report.

A number of areas such as a nation’s familiarity, influence and reputation are scored by gathering responses from over 55,000 people in more than 100 countries.

Soft power is a concept suggesting that states can have power in their ability to possess influence over others – as opposed to traditional power such as by military force. 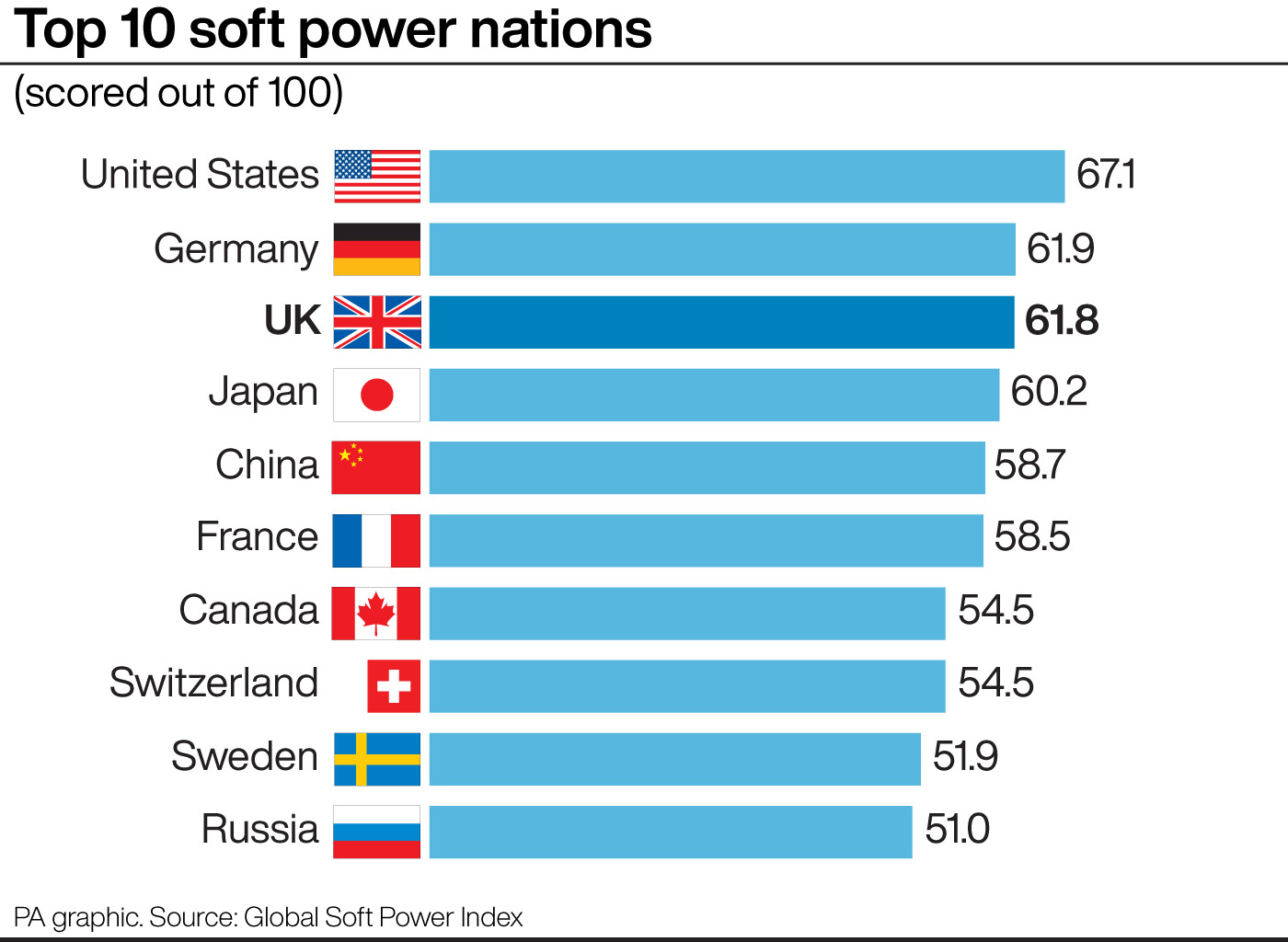 It proposes that a nation’s strength can be assessed by factors including its culture, economy, political values and quality of life.

In the report, compiled by Brand Finance, the UK scored strongly for international relations, with a score of 6.3 out of 10, however was given a ranking of 15th for its relations with other nations.

The Queen and the royal family were described as being “pivotal” in maintaining the nation’s relevance, with the UK’s economy and hard power being “dwarfed” by the rise of the East.

High global viewing audiences across 180 countries for royal weddings were cited as a key factor in debunking suggestions that the monarchy is outdated, while the Queen is said to be a “powerful symbol of the nation”. 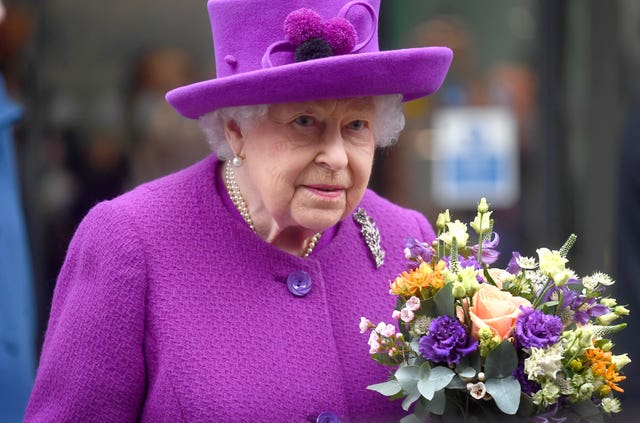 The BBC was also included in the report, being called arguably one of Britain’s greatest soft power tools – reaching 426 million viewers and listeners abroad each week.

A high second-place ranking for media and communications was credited in part to the BBC’s “high level of credibility”, according to the report, adding that several other nations had attempted to emulate the service.

The UK also ranked in the top three for culture and heritage, noted for its influence in arts and entertainment, as well as for having a rich history.

An allure of Britishness and British culture was also seen as driving popular period drama such as ITV’s Downton Abbey and Netflix’s The Crown.