The spread of the coronavirus has continued to slow in China with 394 new cases reported in the latest daily update from health authorities. 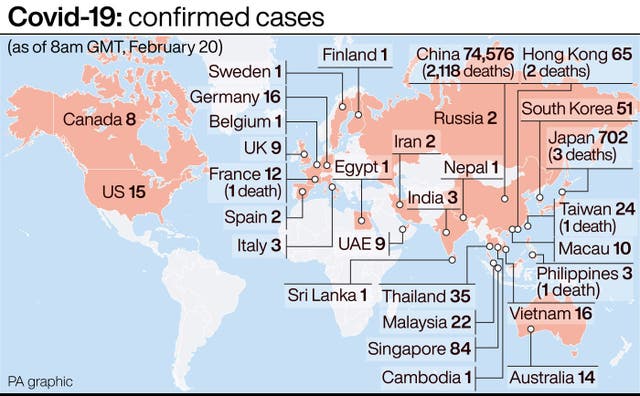 Meanwhile, two Japanese passengers who were taken off the Diamond Princess cruise ship, which has been docked and quarantined at Yokohama over coronavirus fears, have died from the virus.

Health inspectors went door-to-door to find every infected person in the worst-hit city of Wuhan, with its population under lockdown since the Lunar New Year.

More than 80% of the country’s cases are in Hubei, the province of which Wuhan is the capital, and 95% of the deaths according to data from China’s National Health Commission. 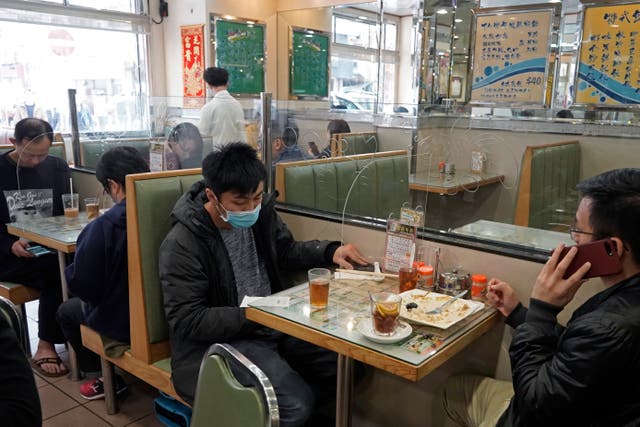 The new daily figure is a notable drop from the 1,749 cases recorded the previous day.

Authorities halted nearly all transportation and movement except for quarantine efforts, medical care, and delivery of food and basic necessities.

The stringent measures have followed public fury over Hubei authorities’ handling of the outbreak when it began in December.

The risk of human-to-human transmission was downplayed, and doctors who tried to warn the public were reprimanded by police. 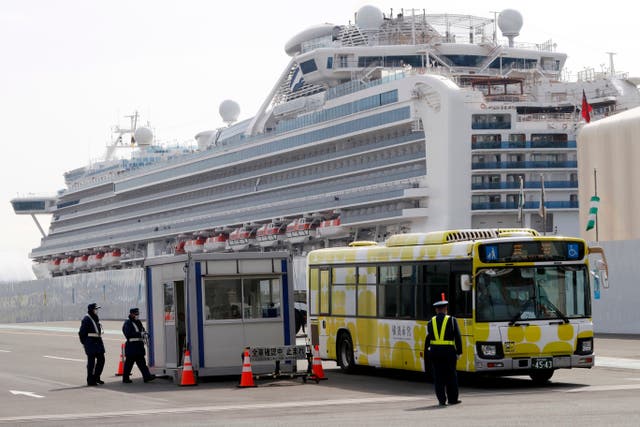 Japan’s NHK public television said both were Japanese in their 80s.

The Diamond Princess, docked in Yokohama, near Tokyo, started letting passengers who tested negative for the virus leave the ship Wednesday.

The death toll from the virus outside mainland China stands at eight – three in Japan, two in Hong Kong and one each in Taiwan, France and the Philippines.