On Friday night, a man wearing an explosive device is now in police custody after he demanded “yellow vest” protesters be given an audience by the French president.

The 45-year-old man was wearing a yellow vest and revealed the device at a car wash in a shopping centre in the town of Angers, in western France. 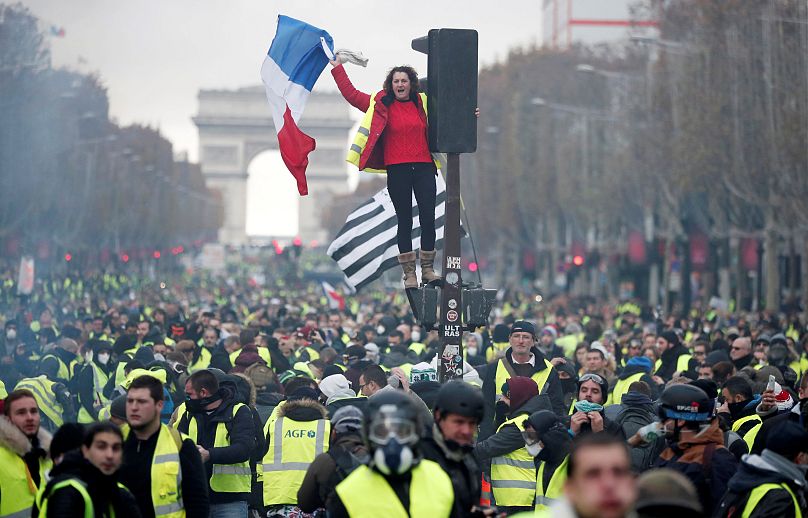 France was prepared on Saturday for another round of demonstrations by the “gilet jaunes” (‘yellow vest)’ protestors who are fighting against rising fuel costs and President Emmanuel Macron’s economic policies. The ‘yellow vest’ movement began after angry drivers took to social media in response.

The protest movement distanced themselves from the man who surrendered at 10.40 pm after several hours of negotiations with police at the Espace Anjou shopping centre’s parking lot, where yellow vest demonstrators gathered last week.

“There was a real risk, real danger, he had an explosive charge around his neck … This was not fake,” local official Bernard Gonzalez told AFP.

Interior Minister Christophe Castaner tweeted that the man had threatened to use “unidentified explosive elements and tampered grenades”.

As part of Macron’s climate change plan, the French government voted to increase the carbon tax in January 2019 that would see diesel – the most commonly used fuel in France now being phased out – increase by 6.5 cents per litre and 2.9 cents per litre more for gas. The price hike, decided in late 2017 at a time when crude oil prices were hovering under $50 per barrel, surged to over $85 in October. 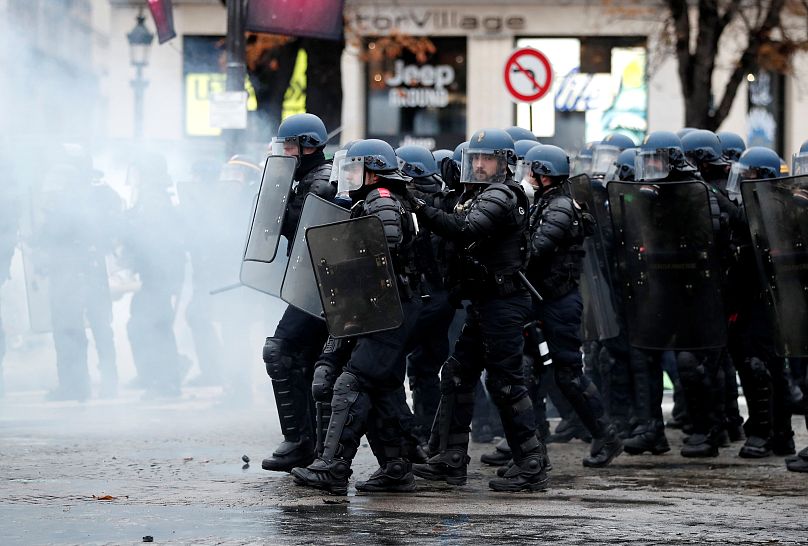