Skip to content
Despite Donald Trump and Kim Jong-un being tipped to take the top spot, this year’s Nobel Peace Prize has been awarded to anti-rape campaigns. However, previous winners haven’t always been so ‘noble.’

Before we begin, it’s worth remembering exactly what the prize is intended to represent. According to Alfred Nobel’s will, the Peace Prize should be awarded to people or organizations who “have done the most or the best work for fraternity between nations, for the abolition or reduction of standing armies and for the holding and promotion of peace congresses.”

The Norwegian Nobel Committee have come under fierce criticism many times for snubs or shameful recognitions – Antonio Egas Moniz won the Nobel in physiology or medicine in 1949 for inventing the frontal lobotomy as a way to treat mental disorders, for example.

Here’s a breakdown of the most incongruous Peace Prize awards of all time:

Many considered President Barack Obama’s award as an example of the committee’s penchant for giving out the prize for expectations, rather than actual results. Obama was given the lucrative prize after just 12 weeks in office – and even he seemed baffled by the accolade.

“I do not view it as a recognition of my own accomplishments but rather an affirmation of American leadership on behalf of aspirations held by people in all nations,” he said in his acceptance speech.

Side note: Obama became the first two-term president in history to have US military forces at war for all eight years of his presidency.

No apologies, no regrets

Henry Kissinger is one of the most controversial peace prize winners of all time. The former US secretary of state won the Nobel Peace Prize in 1973 for the Paris Peace Accords to end the Vietnam war.

However, Kissinger had also just spearheaded a series of secret aerial bombings in southeast Asia and either killed, wounded, or made homeless an estimated 6 million people.

One of most controversial moves in Nobel Peace Prize history came in 1948 – the year the committee could not find one person in the world worthy of their stature. However, 1948 is also the year Mahatma Gandhi, who led India’s non-violent movement for independence, was assassinated.

Despite being nominated 12 times, Gandhi was never awarded the prize. In the wake of his death, the committee said only living people could receive the award – and they were not willing to make an exception. The decision not to award the prize at all in 1948 was seen as a tacit admission by the committee that it should have gone to Gandhi, had he lived. Geir Lundestad, secretary of the Norwegian Nobel Committee in 2006, admitted that omitting Gandhi from their Nobel list is “undoubtedly” the greatest failure of the committee. 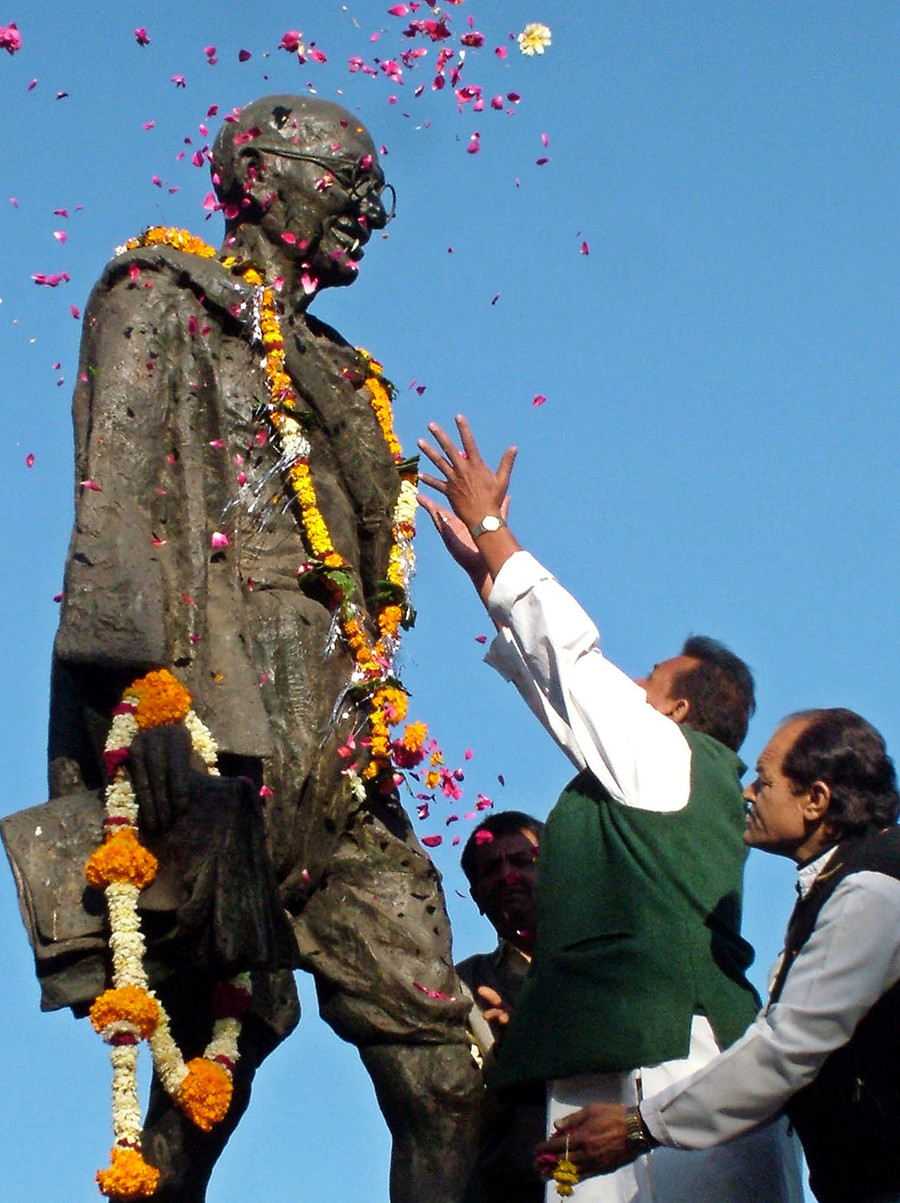 Then-US Secretary of State Cordell Hull won the award in 1945 for helping to establish the United Nations. The fact that he was instrumental in convincing President Roosevelt to turn away a ship (the SS St. Louis) carrying over 950 Jewish refugees seeking asylum from Nazi persecution in 1939 was apparently not enough to disqualify him from the Peace Prize race.

Hull had threatened to withdraw support from Roosevelt in the upcoming election if he allowed the refugees on American soil. Those on board the St Louis were forced back to Europe, where many were killed in concentration camps.

The Nobel Institute has said it won’t be withdrawing the Peace Prize from Suu Kyi, despite a damning report from the UN which accused her of failing to use her “moral authority” to protect the Rohingya people from what they deemed “genocide” at the hands of the Myanmar military. 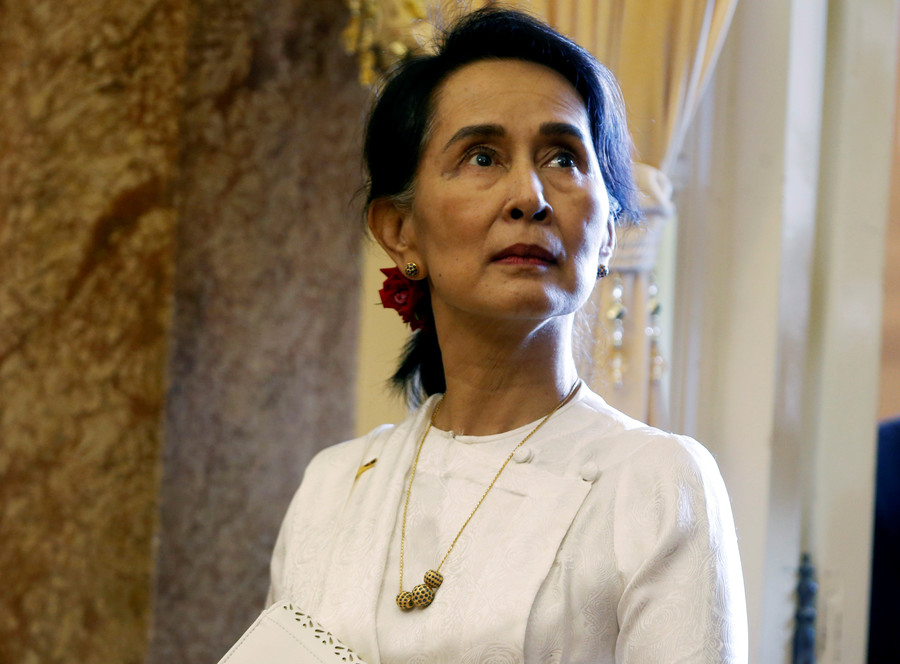 Suu Kyi won the prize back in 1991 when she was detained by the military for championing democracy and human rights in the country. However a recently-released UN probe details evidence of crimes against humanity “perpetrated on a massive scale” by Myanmar’s authorities against the Rohingya population, including acts of rape, sexual violence, and mass killings. Suu Kyi’s silence over the troubles has been deafening.

Following the report, the Nobel institute called some of Suu Kyi actions as Myanmar’s civilian leader “regrettable,” but said the rules of the Peace Prize mean they can’t rescind the honor.