Skip to content
A get rich quick scheme has spectacularly backfired on a headmaster and vice-principal as the pair have both been fired for racking up outrageous energy bills by using their school to run a secret cryptocurrency mining workshop.

Principal Lei Hua is said to have used eight school computers to run a clandestine Ethereum mining network in the Hunan province for close to a year, according to The South China Morning Post.

Hua’s cryptocurrency plot was undertaken with help of a vice-principal, reported HK01 news. The coin mining occurred at Puman Middle School and it was foiled thanks to a plucky school manager who had been keeping an eye on bizarre energy increases at the property. 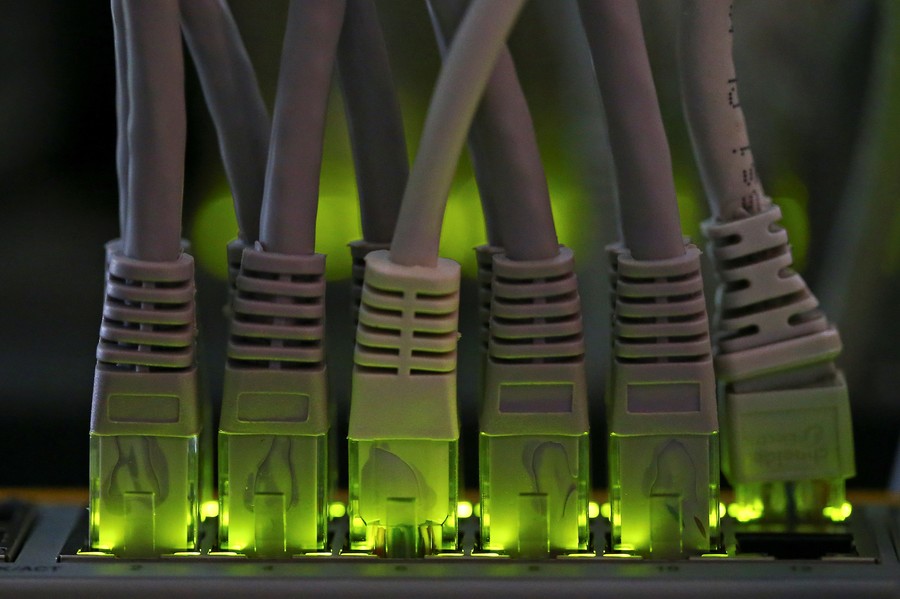 Bitcoin mining requires a large amount of electricity to run the requisite hardware, something which the mining duo appear to have been unable to conceal. No longer is a simple central processing unit enough and now miners are more likely to deploy large networks of computers to take on the potentially lucrative task. This increased energy demand explains why Hua’s attempt to gather Ethereum involved, unbeknownst to his employers, a bank of school computers.

Hua is said to have spent around 10,000 yuan ($1,437) gathering the mining hardware, like graphics cards and multiple processors. Meanwhile, his former school was left with an energy bill in excess of $2,000.

The two educators may have picked exactly the wrong time to gamble their careers on a cryptocurrency mining scheme. Reflecting the wider market, Ethereum prices have dropped by more than 70 percent from their peak in February.