Skip to content
Vandals spray-painted the Satanic-linked number ‘666’ on dozens of graves and defaced about 100 in a cemetery in Jutland, Denmark. Police are investigating but haven’t found a motive yet.

Staff from the Hadsund Church noticed the damage on Sunday morning. Police were called at about 10:30am and are investigating the incident, TV2 Nord reports.

Northern Jutland Police guard chief Mogens Hougesen said close to 100 gravestones were vandalized and some had the number ‘666’ written on them in black paint. The number is a well-known Biblical reference to the ‘number of the Beast’, or Satan.

Pastor Winnie Sella Huus said the act was “very violent” and “hurts right into the heart.” 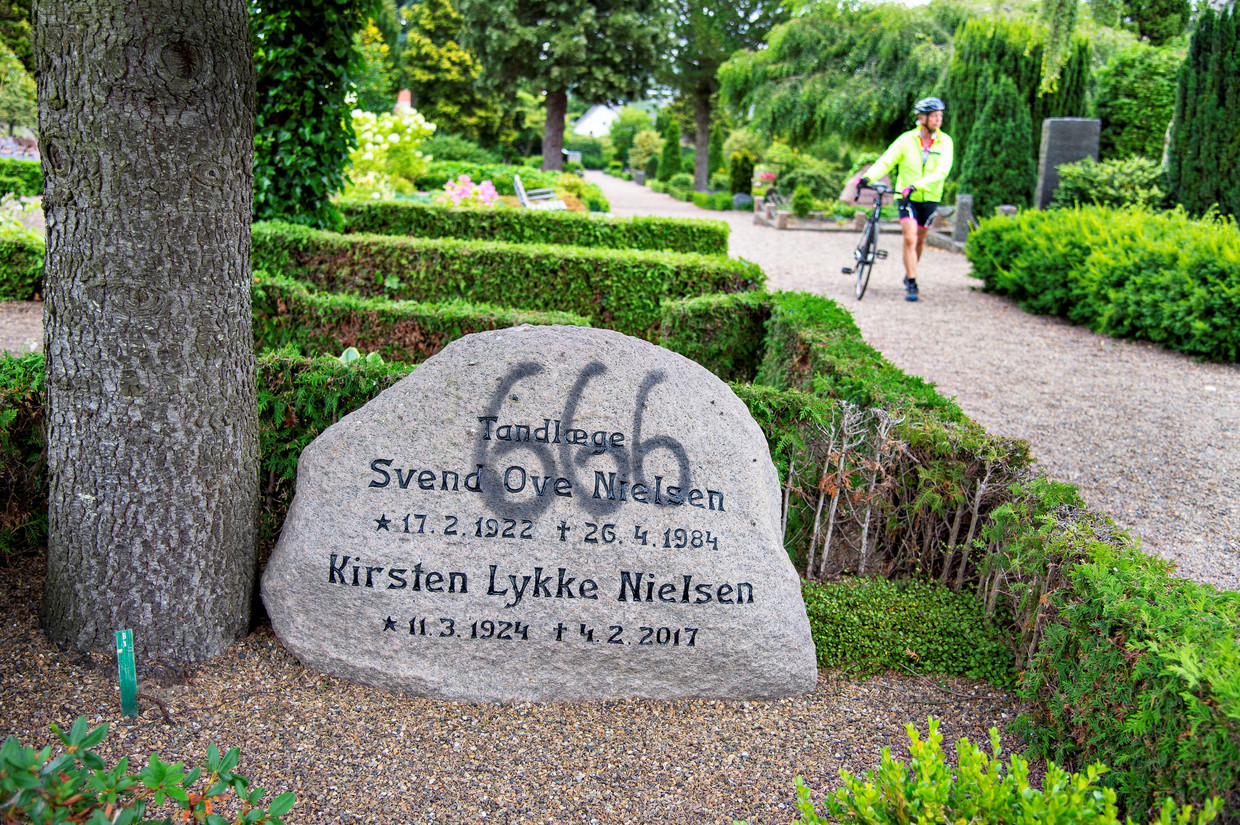 “It’s sad, and I don’t understand what anyone gets out of it,” cemetery leader Kurt Borup said of the damage. “If those who have done this have a message, then they should come up with it in a different way so that it does not harm innocents.”

A similar incident occurred at the nearby Visborg Church in 2016, when over 100 gravestones were vandalized with spray paint, although there were no Satanic references in that case.