Skip to content
A Netherlands-based company has announced what may be the ultimate insurance policy for mankind and a prepper’s wildest dream come true; safe, space-based human reproduction within the next decade.

SpaceLife Origin announced its Missions Program 2020-2024 on Tuesday with lofty goal of “enabling sustainable life beyond Earth”. The company plans to use its patent-pending technology to create the first generations of humans not born of this Earth.

“If humanity wants to become a multi-planetary species, we also need to learn how to reproduce in space,” explained SpaceLife Origin CEO and Founder, Kees Mulder.

The company is aiming to complete the first three parts of its four-stage mission plan by 2024, culminating in the first human baby born in space during a 36-hour long mission. 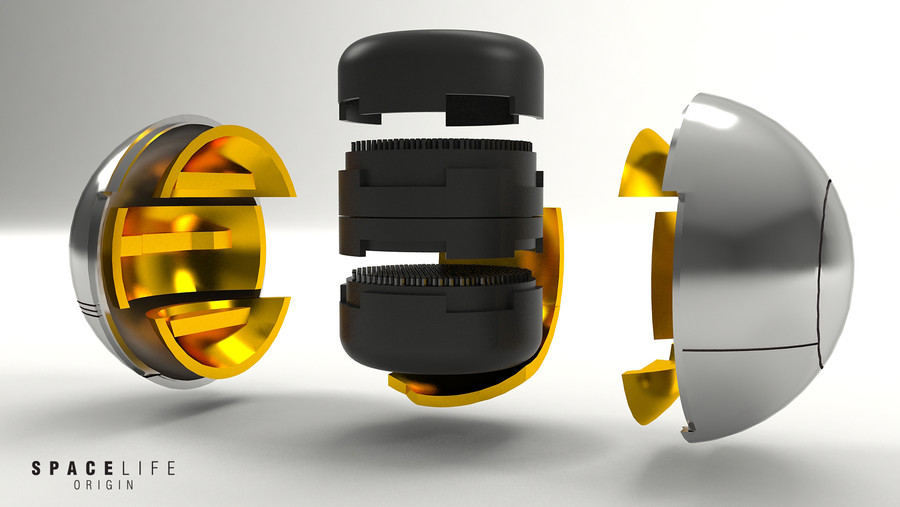 The tubes will be stored in secure locations here on Earth and on board a satellite in space, in case armageddon takes place at ground level – a kind of insurance policy for mankind.

The next phase involves launching proprietary technology called a ‘Space-Embryo-Incubator,’ into orbit. The device will be preloaded with male and female reproductive cells that are automatically conceived upon arrival in space.

Normal gravity will be created inside the incubator to avoid any potential issues with weightlessness in a zero-gravity environment. The craft will be capable of creating adjustable gravity to simulate Earth, Lunar or Martian environments.

The Incubator will then return to Earth after four days where the embryos will be checked for viability. The actual pregnancies and births at this stage of the plan will take place on Earth. 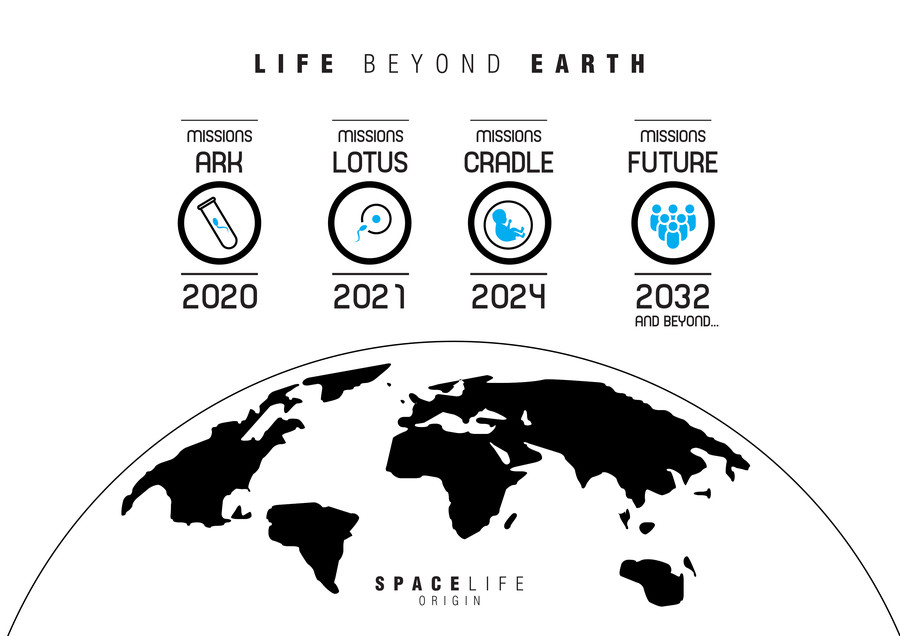 The third stage is perhaps the most ambitious. During a 24-36 hour mission, a pregnant woman will give birth at 250 miles above the Earth with the help of a medical team.

Not only will the mission itself be gruelling but the application process appears to be rather intensive as well: the successful candidate will be selected from a pool of 25 participants to account for early and late births and allow the greatest chance of success.

In order to apply, expecting mothers must have had two flawless childbirths already, to reduce the risk to both the child and mother, and the mission overall. The selection process will start in 2022.

After successful delivery of the first, healthy space-born child, the sky’s the limit as the company intends to lead the way in producing the first generations of extraterrestrial humans by 2032, “because life on Earth could become very challenging over the next century.”