Skip to content
In a new version of the children’s story, to be broadcast despite initial objections from the creator’s family, the naughty ginger heroine will become a Roma “warrior against injustice” living in a troubled immigrant suburb.

Pippi in Rinkeby is to be transmitted as a radio series on state-funded Radio Sweden not just in Swedish, but popular minority languages, including Romanian and Arabic. The story, in which Pippi is a homeless migrant, who inhabits a car wreck, will then be published as a book.

“She is the world’s strongest and most self-sufficient girl and takes total care of herself. Everything is as in the original, but we have made it our own version,” 12-year-old Felicia Di Fransesco, who helped develop the story in a children’s writing workshop, told Sweden Radio. 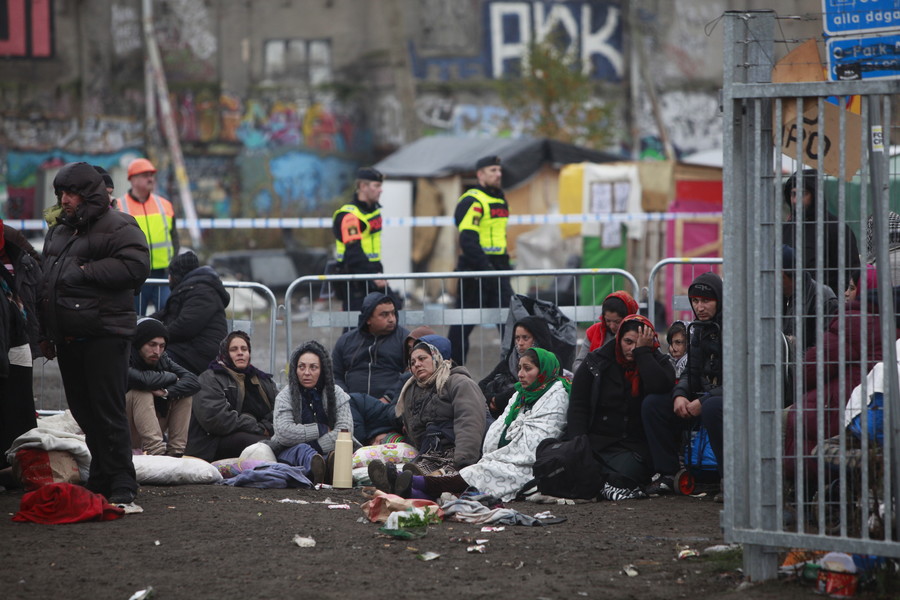 Author Astrid Lindgren’s first Pippi Longstocking book was published in 1945, became an immediate success, and remains the most popular Swedish-authored literary series around the world.

As it remains under copyright, Gunilla Lundgren, the teacher in the writing workshop that updated the narrative, faced an uphill battle to get publishing permission from the family of Lindgren, who died in 2002.

“We told the relatives about the project and they said no, because everyone wants Pippi on clothes and candy and in hospitals,”Lundgren told Sweden Radio.

However, after she told the estate that proceeds would go to help fund a children’s library in Romanian capital Bucharest, the family relented, and gave permission for publication, though retaining approval of the text.

Despite the family’s acquiescence, the new production is almost sure to reignite a culture war that has raged around changes to the portrayal of naughty and adventure-loving “strongest girl in the world, who lives alone in a colored house in the forest.”

The Pippi Longstocking saga has already been bowdlerized, after her description as a daughter of “King of the Negroes” was criticized as being unsuitable to modern tastes, while her adventures abroad were described as promoting “colonial racist stereotypes.”

The TV adaptation of the classic book was edited in 2014, with cuts including a scene in which Pippi slants her eyes to imitate Chinese children, and the following year the published text was also altered. Since the date, several Swedish state libraries have reported that they destroyed the old editions of the Pippi Longstocking book and replaced them with new ones.